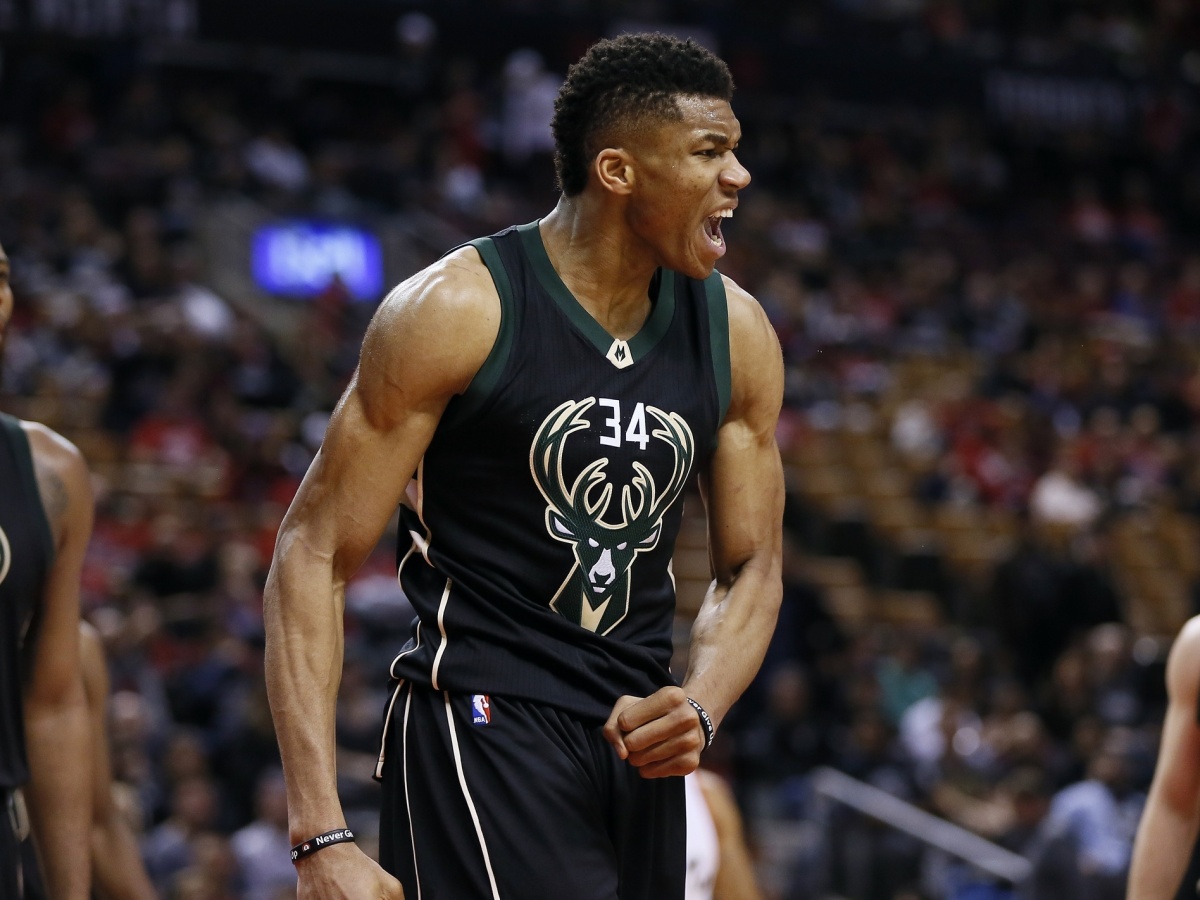 One of the most unpredictable awards is also my second favorite (behind Rookie of the Year). I love this award because there is nothing better than a player making the leap from good to great and making himself someone to be taken seriously. Or maybe he just got more minutes this season. Either way. Regardless, I am really intrigued by all five players on my list and think they could all be making a jump this season.

Ingram is so raw that there is a lot of room to grow for him. That helps. What else helps is having someone with the vision and pass-first mentality of Lonzo Ball as your new point guard. The Baby Lakers are going to be a lot of fun to watch and they could even win a handful of games if the young guys gel around Brook Lopez. What might be crazier is I have three players from last years Lakers on my list.

Jaylen was raw last year as well, but come the playoffs, he showed flashes of his potential on defense in particular. He has the defensive potential to be one of those few players that could bother Lebron (although by the time Brown gets to that point, James won’t be peak Lebron anymore). I think the Celtics best move is to start Brown this season, so I think the combination of additional minutes plus more development could launch Jaylen to the MIP award.

(Former) Laker #2. I love Russell’s potential and given his fresh start in Brooklyn, I’d like to see the Nets turn the keys over to him and let him fly. The Lakers weren’t big on Russell as everyone knows by now, and it was obvious that they weren’t letting him reach his full potential. I still expect big things from D’Angelo.

And Laker #3. Normally this is an award directed toward younger (yes I know Randle is only 22) players, mostly second year players. But I’ve been hearing that Randle has put in crazy work this offseason and could be a monster this year. I really hope so. Randle seems like one of the genuinely great people in the league and I’d love to see him make that leap into a real force at the 4.

Bembry was turning some heads last season, before the Hawks lost Tim Hardaway Jr., Paul Millsap and Dwight Howard and went into full rebuild mode. He won’t start, but the Summer League standout will earn significantly more minutes this season and if he continues to impress, could sneak away with the award.