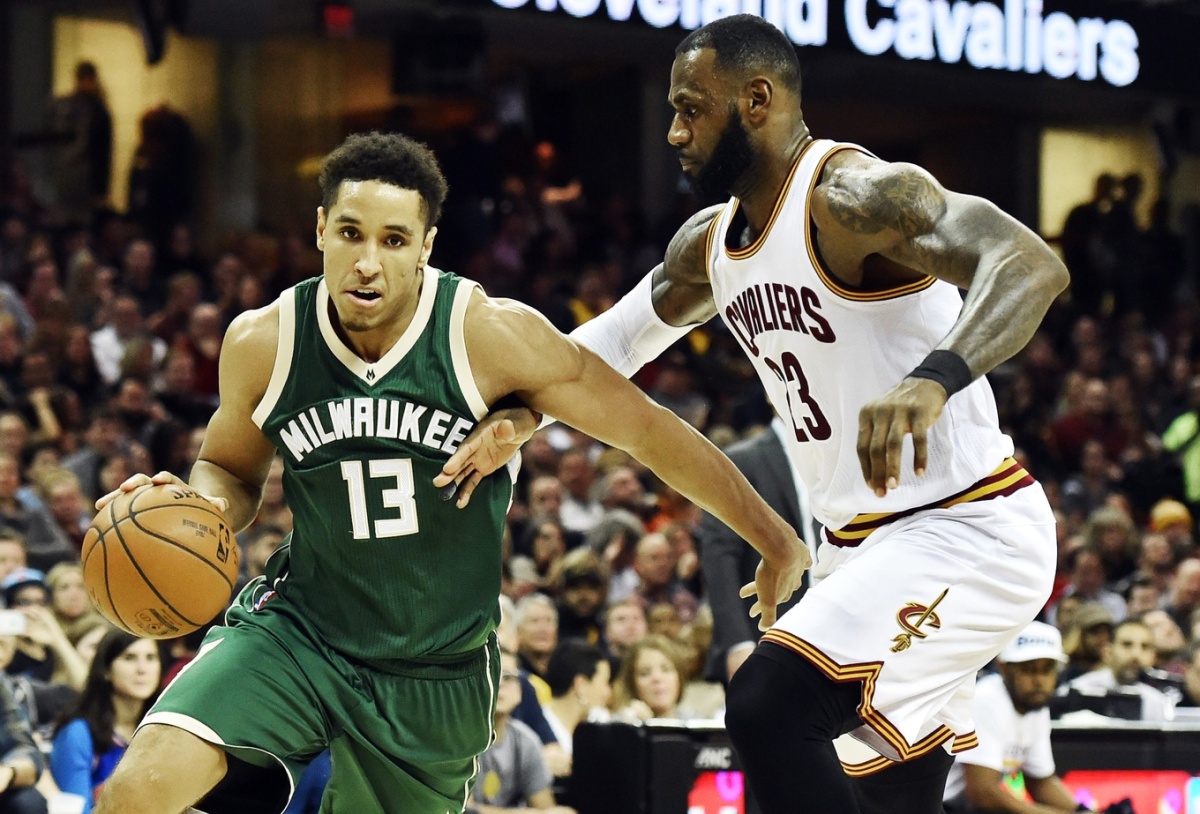 Last seasons rookie class took a big hit with Ben Simmons missing the entire season and Joel Embiid getting hurt about halfway through the season. It was definitely one of the least exciting Rookie of the Year votes in recent memory, but this season is going to be much different. I mean, when Malcolm Brogdon (who I love) wins the award and Buddy Hield finishes fourth, after basically not existing in New Orleans until the All-Star break, behind Joel Embiid, who literally missed half of the season, it’s a bad year. But we move forward. The top 5 this year is a great class and should make this a great race as long as everyone stays healthy.

Last seasons expected winner of the award is expected to be back with a force this season, and he’s got some talent around him. Embiid proved what he could be last season in his limited time, and if he stays healthy, will help Simmons and fellow rookie Markelle Fultz bring the Sixers back to prominence. I will go ahead and say, Fultz isn’t on the list. If anyone wins it from the Sixers, I believe it will be Simmons, and I think there’s a chance that if both perform well, they’ll split some votes anyway. Either way, it’s clear the Sixers were smart to Trust the Process.

A lot of the ROY award is attributed to who gets opportunities. Simmons and Fultz are going to start, and the same can be said about most of the players on the list. Smith Jr. is in that category. Yogi Ferrel was a fun experiment, but DSJ is the future and if he can embrace coach Rick Carlisle’s system, he could become a force quickly in the league. He has better talent around him than they do in Philadelphia and if he plays his cards right, he could be going on stage to receive the award in June.

The last starter that I believe has a real chance at winning the award, Ball displayed his potential in Summer League. I would expect to see similar stat lines in the season (low scoring triple doubles and double doubles) and if the Baby Lakers make a bit of a jump, expect to Lonzo in the conversation at the very least.

Monk is not a starter this year, and barring injury, which isn’t unlikely given Michael Kidd-Gilcrest’s history, won’t crack the starting lineup. However, he is a dangerous offensive player and could earn a lot of minutes coming off the bench. If he can light people up on the second unit and work his way into 20-ish minutes a night, Monk could jump into the conversation.

The way I see it, there’s a slim chance Jackson wins the award. But it’s a chance. He’ll have to come in playing lockdown defense on the perimeter, stabilizing the Suns defensive efforts. In addition, he’s going to have to be an aggressive scorer in an offense surrounded by talented scorers and prove that he has put in the work in the offseason on that end. He doesn’t necessarily need to be draining three’s and knocking down mid range jumpers, but he does have to show glimpses of at least becoming, one day, a version of DeMar DeRozen. But it is a long shot to be sure.